Delve behind the scenes of our love affair with the NSX

Our CEO, Chris has always been a huge fan of the original Honda NSX and the way it redefined the Supercar category by combining innovative engineering alongside beautiful styling. It was so groundbreaking that it even forced Ferrari to go back to school... 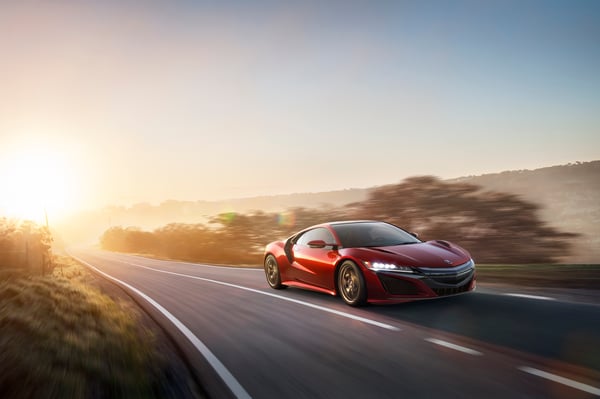 So he was truly excited when he heard that Honda were resurrecting their iconic car for the 21st century at their Acura plant in Ohio - compelling him to comission our specialist Auto CGI team to devise and deliver a striking series of 6 in-house images using the CAD data of the new NSX via our Honda client. They were given complete creative freedom to produce images that capture the essence of the hybrid supercar.

Initially, the team studied imagery from other supercar brands alongside current Honda image styling to define the visual language that ensured the final images were distinctive, yet identifiable to the Honda brand. This was followed by a digital location scout utilising MAground's CGI-specific locations, chosen because it was the fastest option available to help turn around the images in the two-week timeframe. 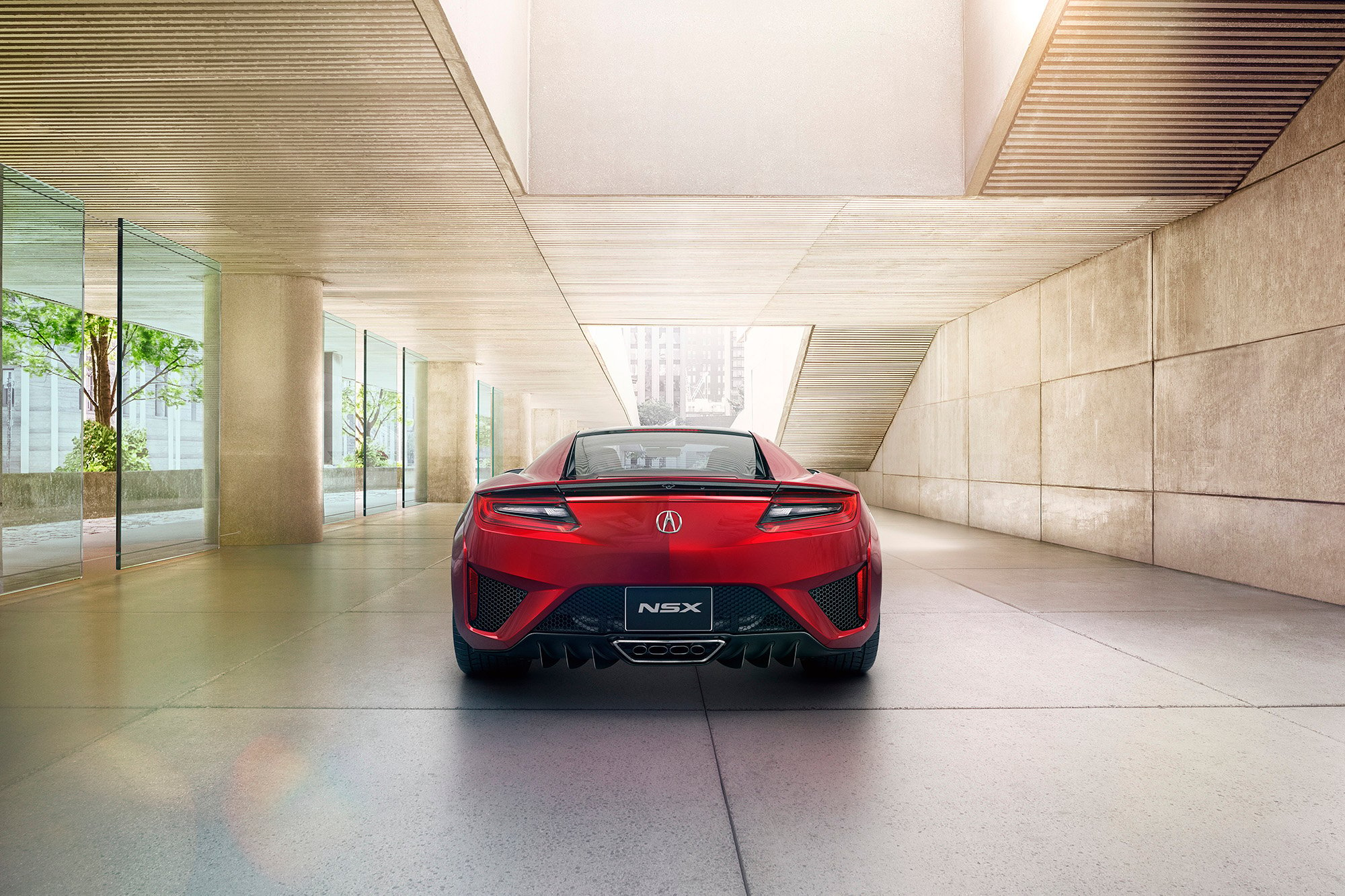 Once the field had been narrowed down, we reinforced the selection process by combining our gut feel and instinctive experience with cognitive neuroscience, conducting a series of our proprietary Engagement Insight® tests to pare down the selections based on three key Engagement factors: Emotional Pull, Positive Perception and Visual Impact.

We know from previous testing that car colour and car angle have a significant effect on emotional responses, so we also tested varuations as part of the process to ensure the images generated maximum emotional impact.

The SB team really rose to the challenge of paying tribute to the return of an icon. It was a collaborative team effort and the team enjoyed the opportunity to fully flex their creative skills producing some of the earliest imagery available of the NSX, months before a physical prototype was available. 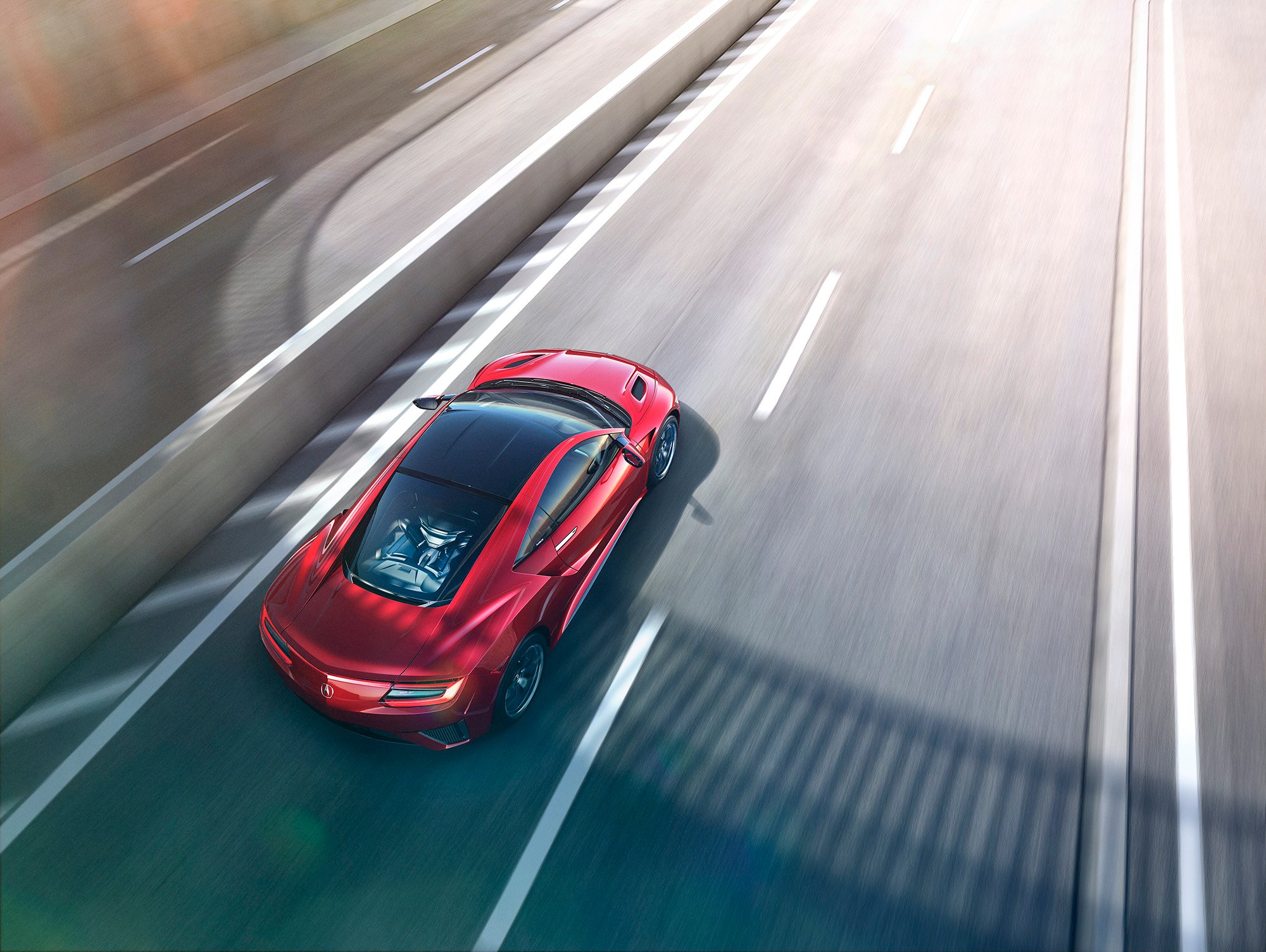 The final set of images was very well received at both Honda America and Honda Europe and showed not only the creativity of our team but also the versatility of our Automotive CGI production process Cuttlefish®.

The happiest person of all though was our CEO!

Navigating the Ethical Maze of Neuroscience
2020: The Good, The Bad & The Emotional
Meet the Creator of our 2020 Christmas Campaign