Have you got your microchips? GREAT -

Push my buttons + watch me shine!!

Do you think I look Bot Ugly or Iron Awed? Only joking, I look EPIC!

If you've been following our #SBCountdown you'll know I've been working like a Bot out of hell to celebrate the artists behind your campaigns by sharing their talent, stories and pride.

They have all put metal to the pedal to make this Christmas campaign our best one yet! It's better than Fat Boy Tin, oozing SB's culture and celebrating our incredible team of talent!
And they get to do what they love everyday because of you... so I really couldn't resistor chance to THANK YOU for making 2019 one to remember for my SB family!

We're nuts and bolts about you!
Have a wonderful break recharging your batteries, eating some mega-bytes and roasting those chest-nuts - we'll see you next year to make some more cache!

Reggie the Robot was born in the ’70s and skyrocketed to fame almost instantly. Back in the early days, stardom was great. Reggie was lovingly placed under millions of Christmas trees. His cheeky smile captivated boys and girls alike, gushing over his colourful features and prestige playing status. Reggie was indestructible.
Loved by millions for his ultra-cool sleek style, Reggie had to grow up quickly with fame. Receiving the monumental amount of attention inflated Reggie’s ego; not in a horrible way, just in the way any strapping young lad's would. Don’t get me wrong, Reggie was never mean to the other toys less adored than him, yet he had a cheeky smugness about him that you couldn’t help but be captivated by.
As the decades rolled on, newer and shinier toys with ‘better’ functions like lights and voiceboxes got introduced - and god forbid the mobile phone. Doe-eyed children turned to ‘too-cool’ teenagers and Reggie’s rockstar status deteriorated. He saw himself being slowly cast aside, left on department store shelves, put into cardboard boxes in attics. The higher you climb, the harder you fall.
Though Reggie’s fall from fame was tough he never lost that twinkle in his eye. His witty humour carried him through the dark days, it was like he knew deep down that the connections he made with all the children who loved him so dearly couldn’t just go away, could they?
Reggie kept himself to himself for many years, enjoying his early retirement. He indulged in plentiful food and whiskey and bought many presents for himself. He kept in touch with his old Toy friends Giraffe and Rocket. They would reminisce about the good old days but Reggie also kept his head looking forward, knowing it’s important to not dwell on the past.
Then, the change.
The change started off as a mere rumble, like the sound of an underground train whilst you’re walking high above along a pavement. Reggie’s signature chic 70’s style started to draw adults back to their childhood. It started happening more and more - the Google searches, the chatter, being asked for in shops and… BANG - the purchases! Reggie couldn’t believe it… the children who he grew up with were well into adulthood now and they wanted him back!
Reggie was adopted into one particular family, the SB Family. At first, the newfound surge of attention gave him his sense of self-importance back, those jolts of excitement he had yearned for. However as he grew particularly close to this new family, the attention he had previously relished in started to turn into a sensation he couldn’t quite put his finger on.
Reggie’s heart became overwhelmed with love and… empathy!
Reggie learned to open his heart to the SB Family. His hunger for attention transformed into genuine love for his family. These days he’s found a new family, a different type of family than the childish ones he knew before. He’s learnt to grow. The role of SB's Chief Christmas Connoisseur has been bestowed upon Reggie and with this his new sense of purpose.
Nowadays, Reggie isn’t the new kid on the block, nor the celebrity as he once was, but that doesn’t matter to him. He’s just happy he gets to share his love with his new family.
Find out more about Reggie's role of Master of Mischief.
Every weekday has unique surprises in store -
all you have to do is follow me #ReggieTheRobot
As seen in: 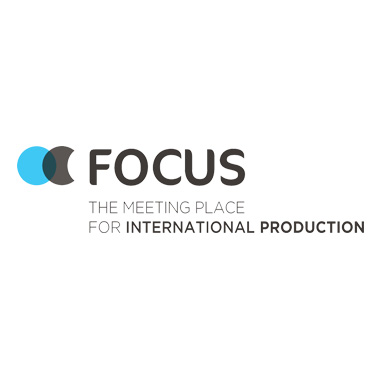 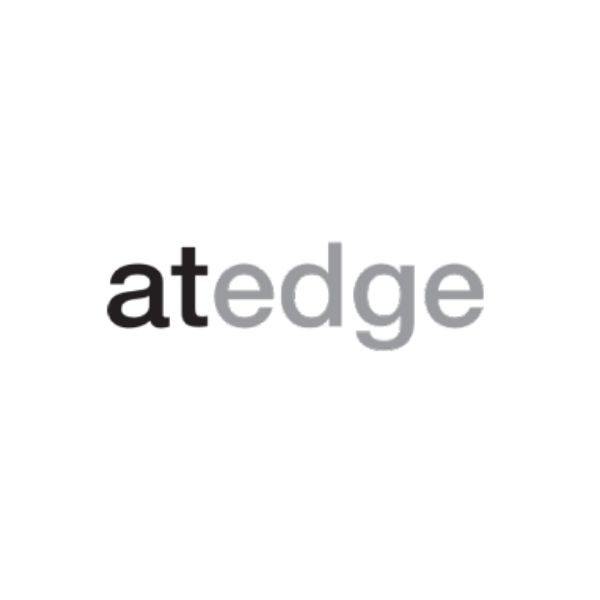 Navigating the Ethical Maze of Neuroscience
2020: The Good, The Bad & The Emotional
Meet the Creator of our 2020 Christmas Campaign